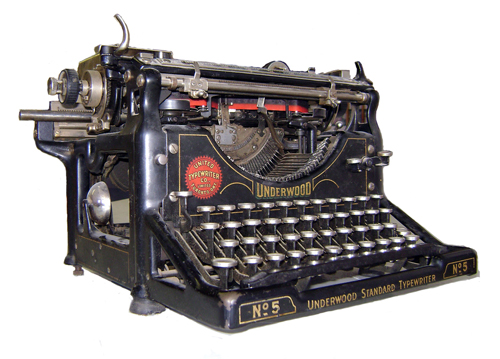 As a writer, I swing between heady visions of the powerhouse piece I am bequeathing to mankind and the stark realization that I’ve written yet another embarrassingly bad draft. As I slid towards the bottom of the curve one evening, a colleague sent links to a series of Ira Glass videos on the production of This American Life. Ira reflects on the creative process and gives specific advice on how to craft a compelling narrative. I have returned to these videos after more than one discouraging day at the keyboard, and highly recommend them to all writers, within or without the academy.

Those who do creative work, Ira observes, have really good taste, but initially there is a serious gap between their killer taste and what they can’t fail to recognize as their own crappy work. This period may last a long time (it took Ira more than eight years, on par with a dissertator’s learning curve) and many give up without realizing that the gap is an essential part of the process. To narrow it, he recommends producing such a huge volume of work that every once in a while you stumble on something good. Ruthlessly edit out everything else.

Historians spend far less time thinking and talking about the process of writing than other authors. Plot, sequence, character development, drama, and the authorial voice are no less important for our work. Historians and novelists are kin, observes Jill Lepore, but they’re more like brothers who throw food at each other than sisters who borrow each other’s clothes (“Just the Facts, Ma’am: Fake Memoirs, Factual Fictions, and the History of History,” The New Yorker, 24 March 2008). She suggests that historians read a bit more Jane Austen. I dream of a writing group composed of radio broadcasters, fiction writers, playwrights, and historians…

Copyright nancy buenger 2023 - All Rights Reserved
Back To Top